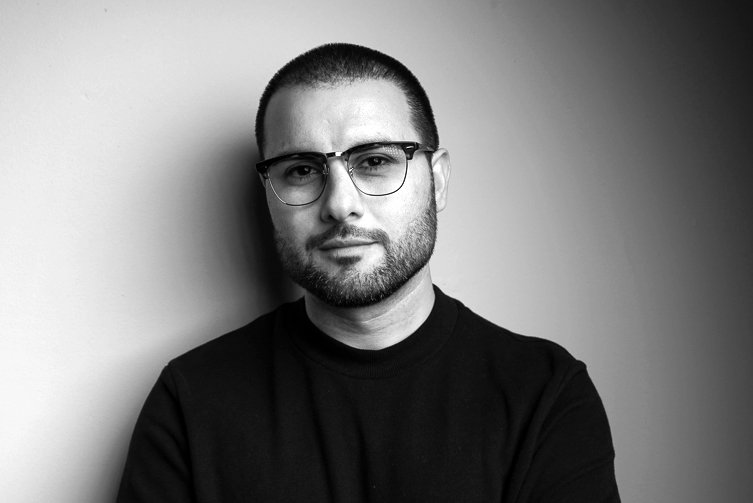 Amin Palangi is an Iranian-Australian filmmaker, known for his intimate and captivating portrait of people in extreme circumstances. His debut feature documentary, Love Marriage in Kabul, was a finalist at the Walkley Awards for Excellence in Journalism, winner of Audience Award at Sydney Film Festival, Best Director from the Australian Directors Guild. His credits also include several award-winning short films such as Hidden Generation, Immigrants and Cigarettes and Close Distance as well as several web-series including Screen Australia funded I luv u but.

In 2016, he worked as a cinematographer with Sundance and Emmy award-winning director Alexandria Bombach on Afghanistan by Choice, which went on to win Pulitzer Center’s Cine Award and directed AACTA Awards nominated short film Seltered.

Amin’s recent work, Break, won the Best Short Film award from the Top Short Film Festival and is continuing to be screened at international film festivals.

Currently, he is in the financing stage of Common Ground, a feature film with co-director Eve Spence.